Have you ever wondered how veteran programmers work, solve problems, and design systems? Andrew live streams programming once a week and explains what is going on in his head, for better or worse. 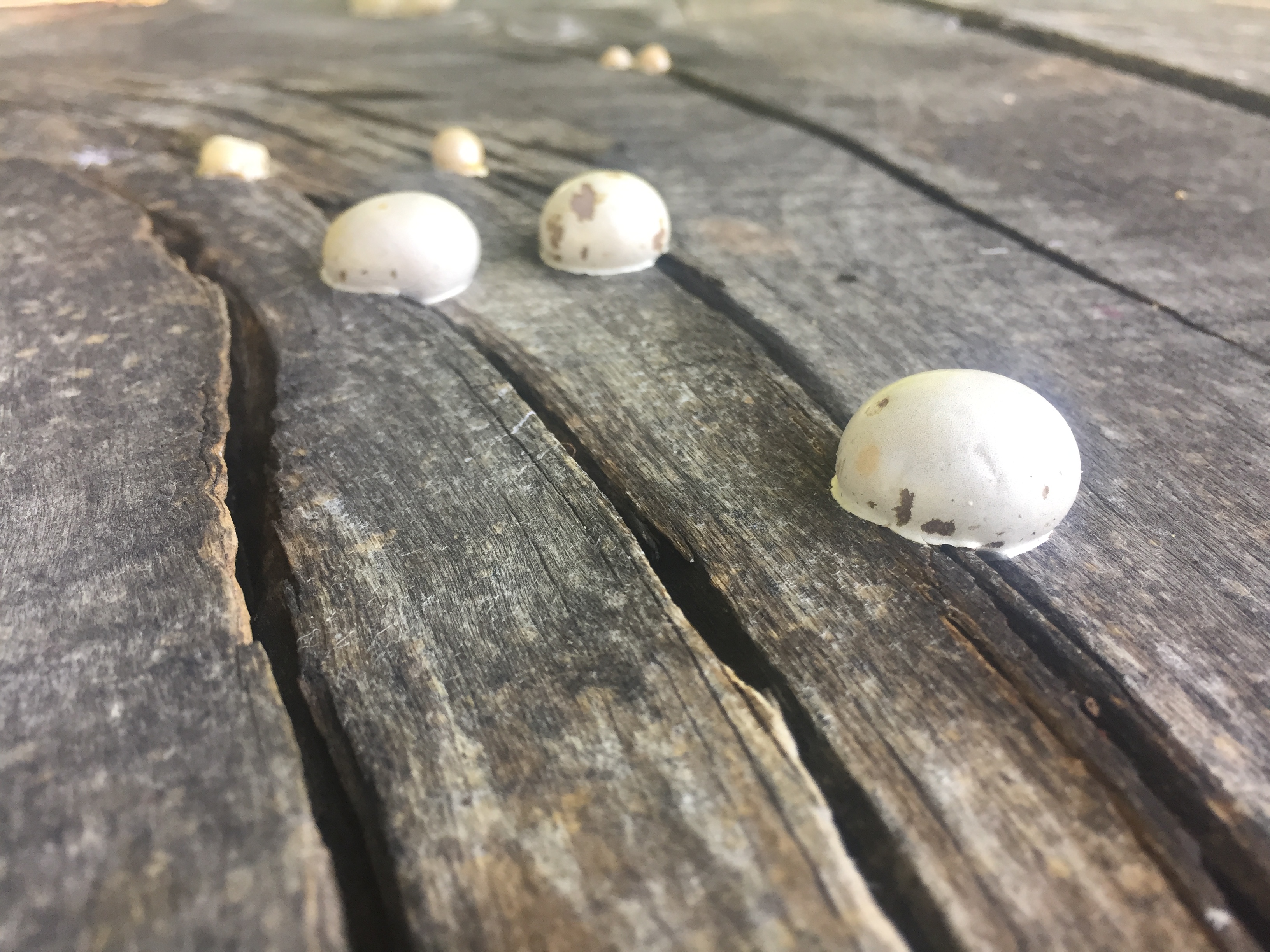 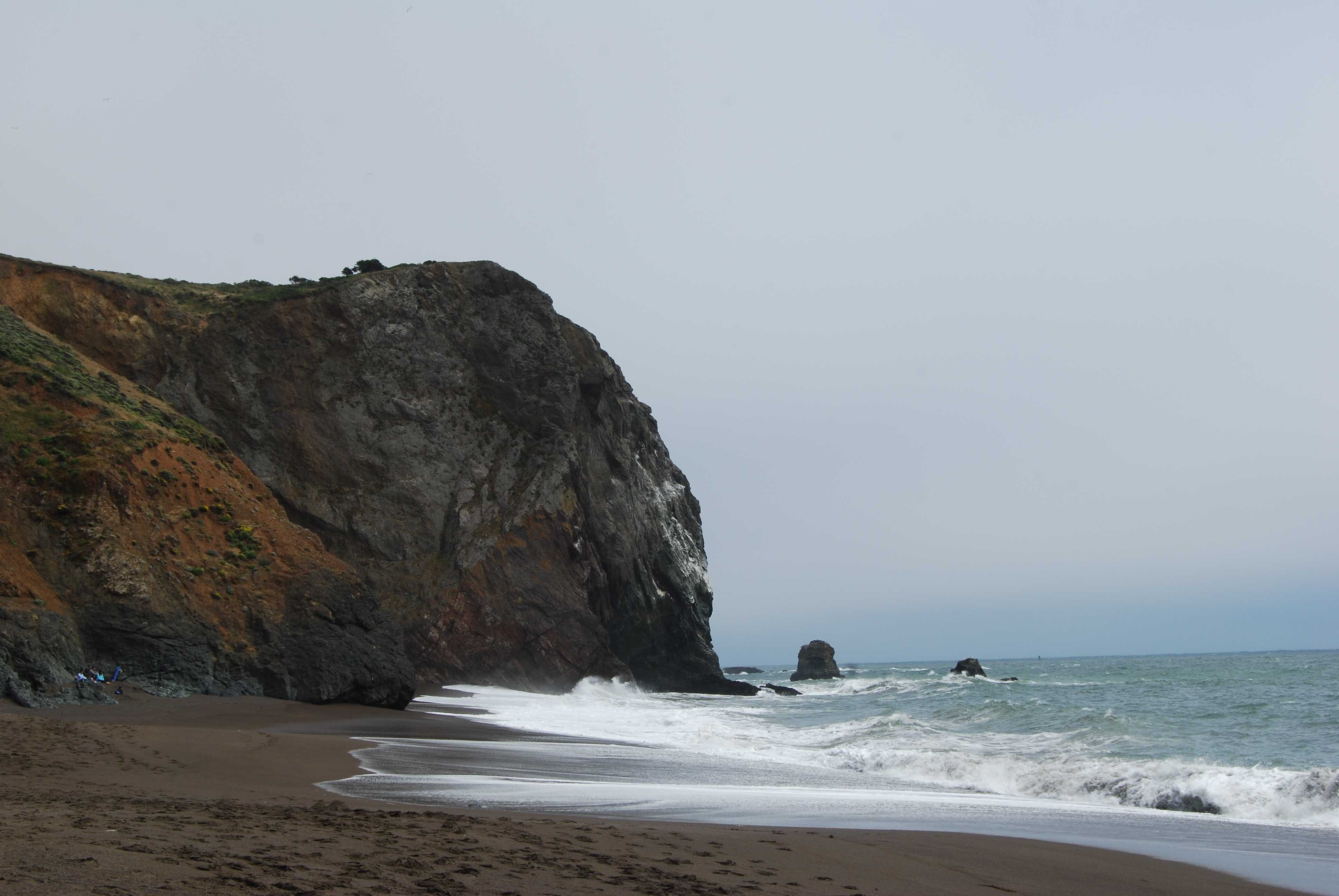 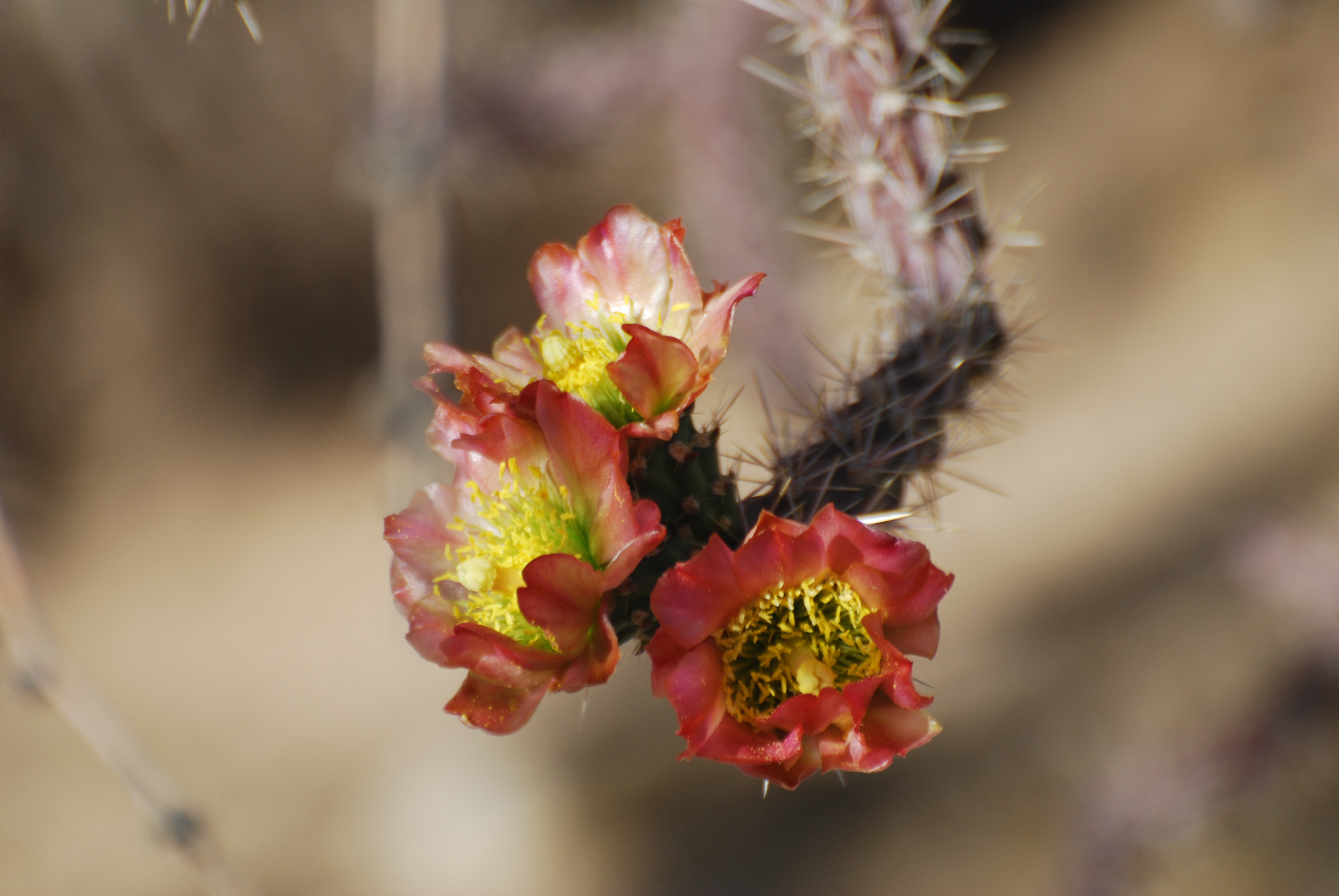 The Cycle of Scientific Discovery

A theory on the way scientific discoveries happen and migrate out into the world. 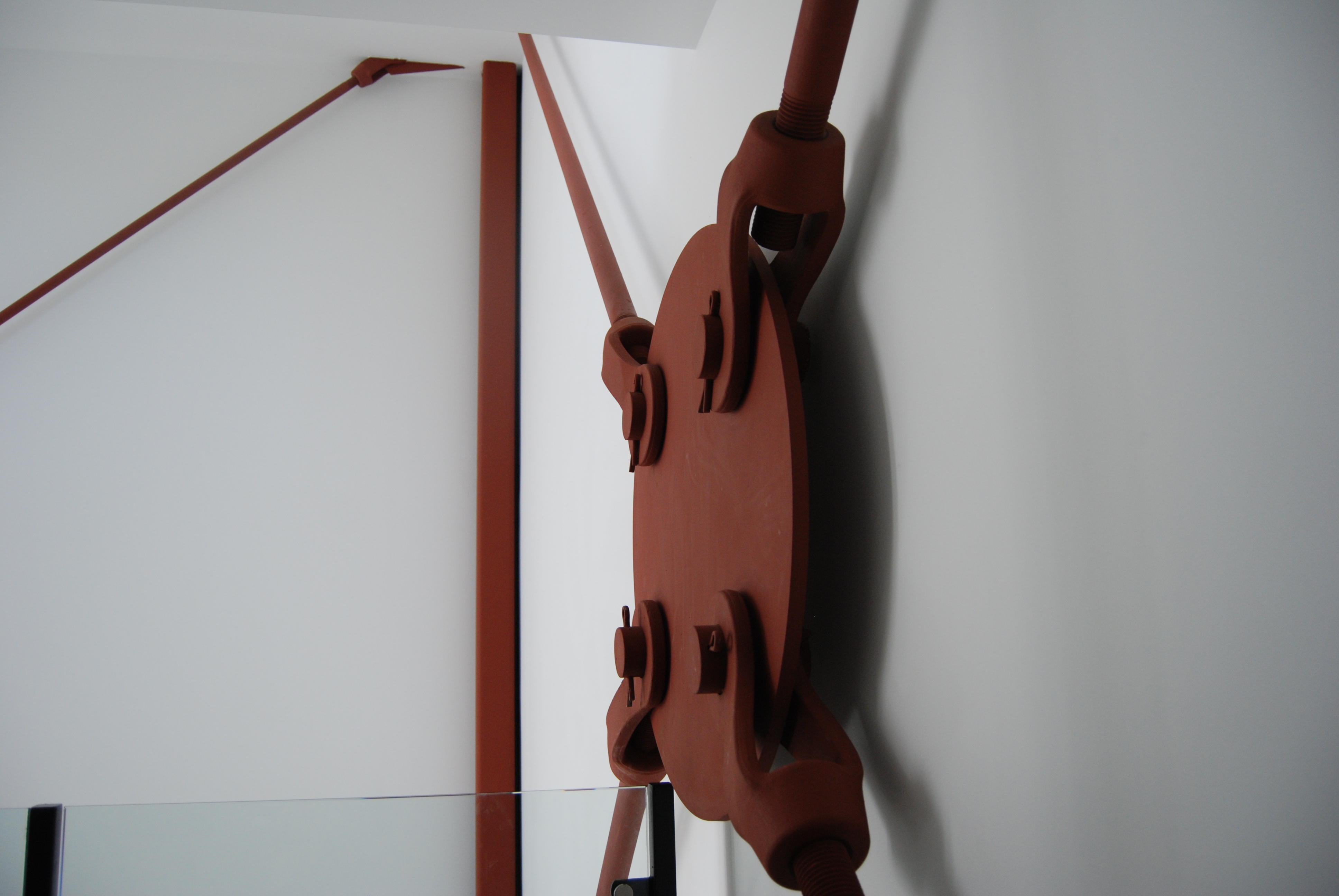 We overvalue talent, and undervalue skill. 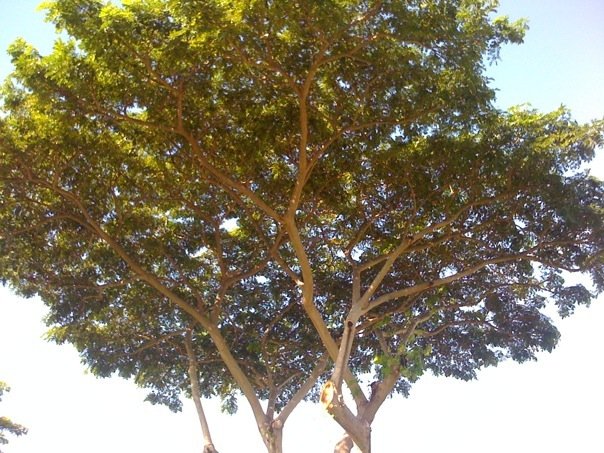 How to setup your repo branching structure.

Projects
How I spend my non-existant free time. 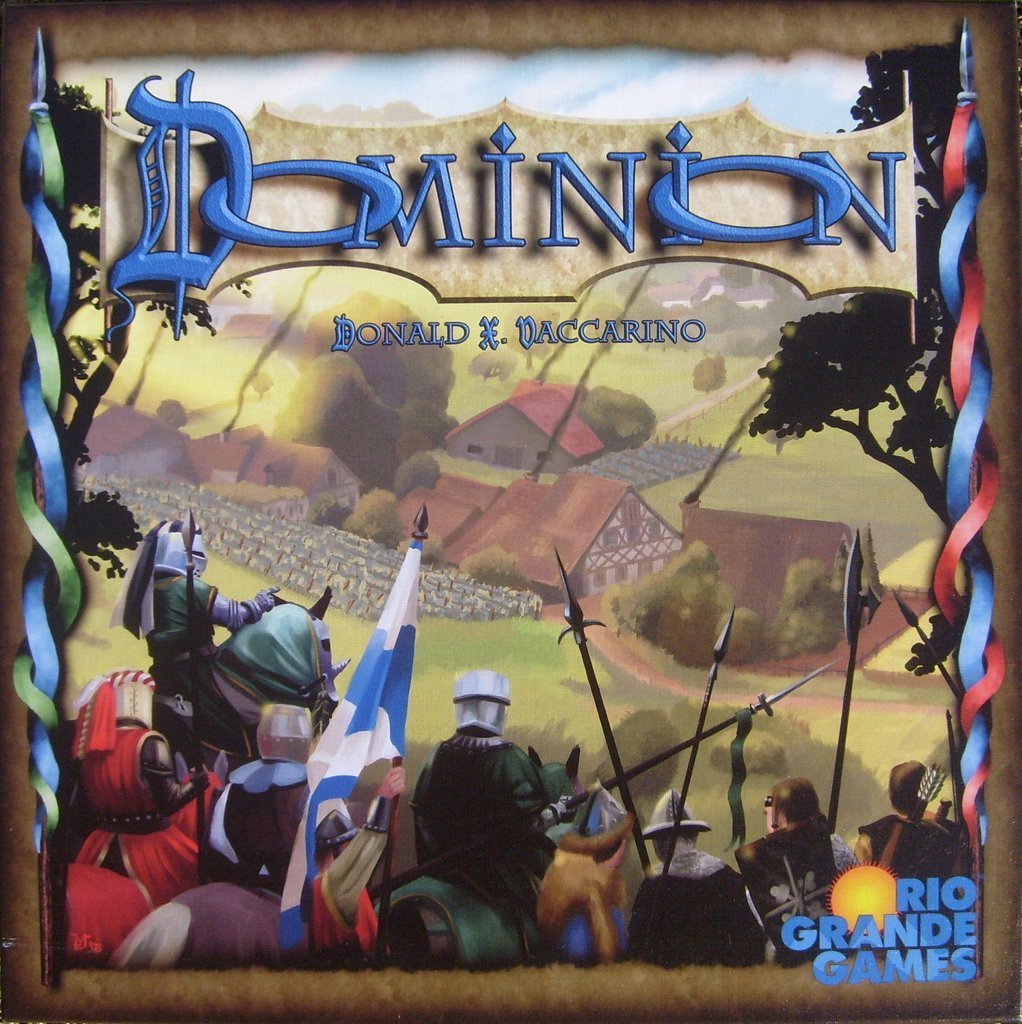 A deckbuilding game simulator implemented in Haskell, starting with Dominion. 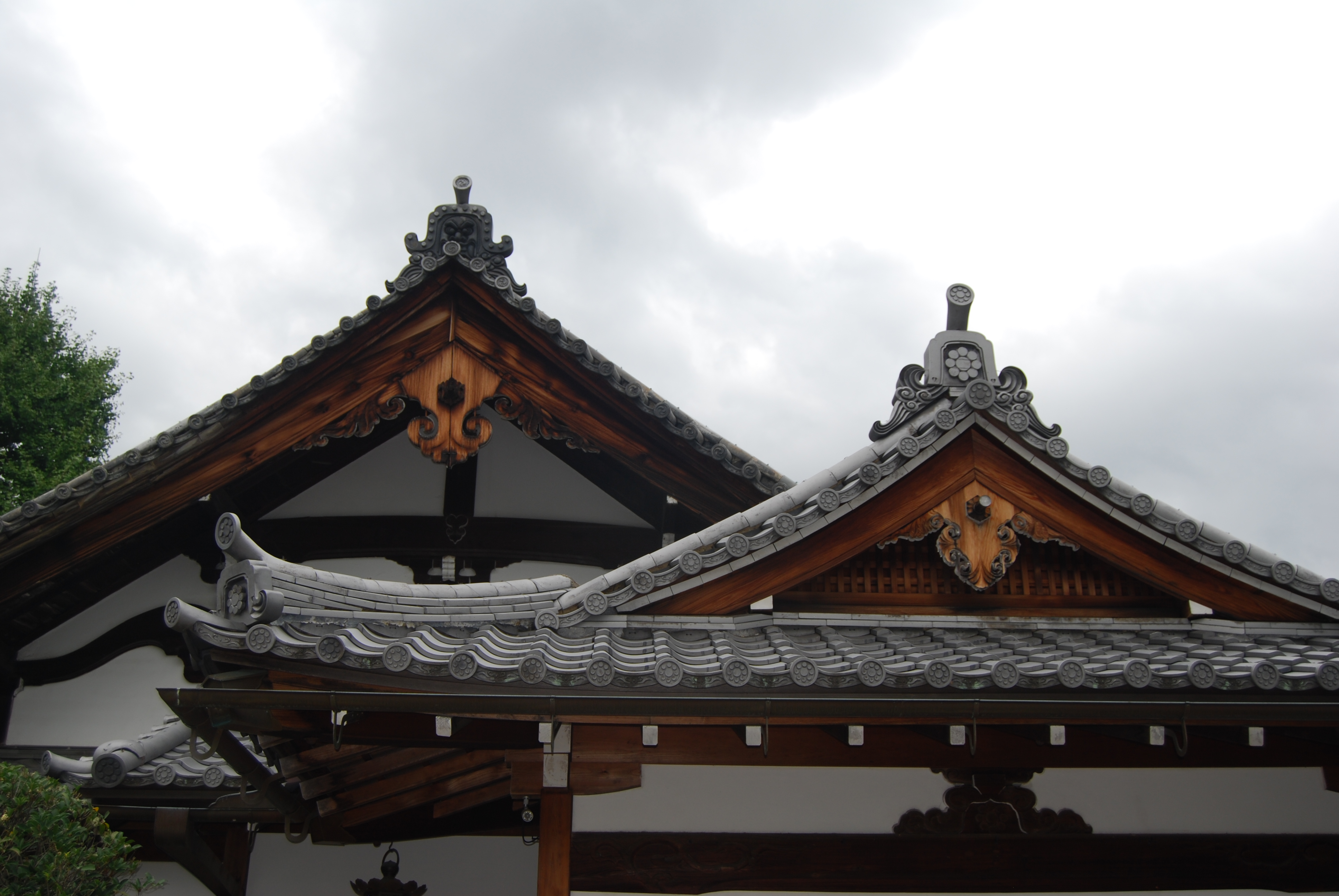 Redo myShoggoth.com as a Hakyll generated site based on the Bootstrap 4.0 Now UI Kit from creative-tim.com.

Andrew Boardman's career began at seventeen when he wrote a text editor for BBS systems. At Carnegie Mellon University, he helped use genetic algorithms in groundbreaking research on programmatic stock trading.

After graduating from Colorado State University, with a CS major and Economics minor, he worked on desktop publishing software at Quark in Denver, CO. He then co-founded the consulting company WindBourne and eventually became its President.

As the dot-com bubble was bursting he joined Microsoft, where he mostly worked on real-time communication products, and he was promoted to manager after one year. He worked on cutting edge products, Office, Windows, in the developer division, and in MSN. Andrew was the lead developer for Windows Live Messenger.

He left Microsoft to co-found his second startup, TalentSpring, a recruiting company based on graph theory, where he learned many of the hard startup lessons.

Andrew then consulted with Seattle area startups before co-founding LearnVC.com. LearnVC accelerated entrepreneurs learning startup financing, empowering them to negotiate with the same information as VCs. They quickly pivoted to a SaaS capitalization table product. 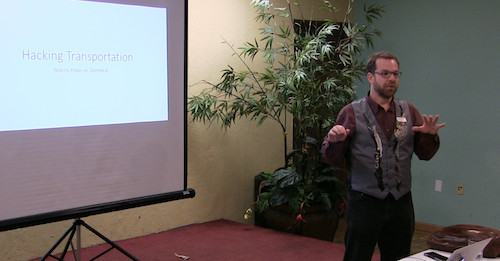 Andrew is employed full-time at SimSpace, where is an Engineering Manager and Haskell developer making a product suite in the Cyber Security space.